skip to main | skip to sidebar

Disney has a new vampire show on the way called Forever Boys.  Cast pic is below, so as you can probably guess, True Blood this will not be!

Lair of the White Worm is getting a Blu-Ray release on the 31st january... BD has a nice feature on it here.

There is news of Nina Dobrev returning for the Vampire Diaries finale here.

Vampirella is still churning out new comic editions.  There is a good look at the upcoming editions here.

Tekken 7 is almost here... this latest version of the game is going to have a vampire character as well.

First time I have reported something vampirey in Luxembourg I think, but here we go... a new play is on the way, Dracula and the Eco Warrior

There is a new short film compilation out called Bloody Bits which has at least one vampire short in there, judging by the artwork.  Also in there is a film called Tasha and Friends that we saw at the Bram Stoker Film festival last year, which is worth a mention. Not vamp, but it is damned funny!

OK, so the vampires are about to arrive on SIMS 4... Dread Central has a good long look at them here.

There is a review of something currently running on Broadway here...  Only You Can Prevent Space Vampires

Every now and then a rumour about a new Blade film will creep out of the underworld... just to show that Marvel havent forgotten the daywalker, they've released a new Blade toy.

Something for fans of vampires on stage in Arizona...  Hercules vs Vampires is getting a run in Arizona Opera's 2017-2018 season.

Not the kind of product we would like to promote too much on this blog, but someone has come up with Garlic and Holy Water soap for keeping vampires at bay. 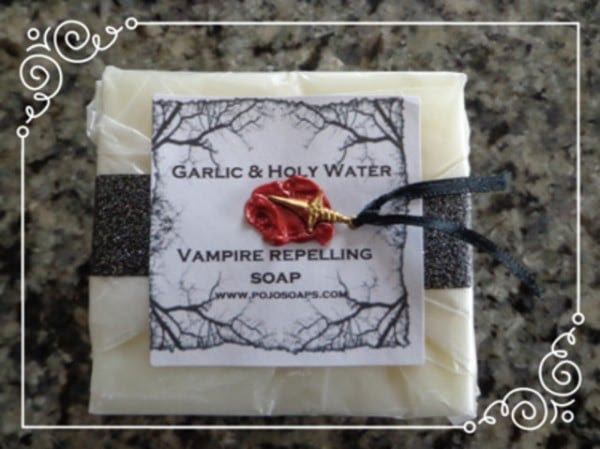 Hotel Transylvania 3 is on the way in September 2018... early news of the plot is here. 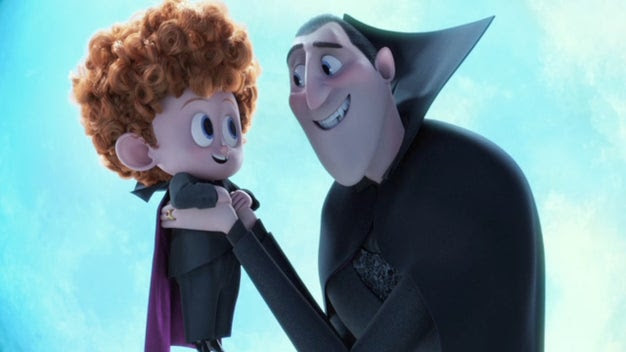 Another stage productions announced, this one for our friends in Australia...  Mandurah performing Arts Centre is going to do a production of Dracula

With Penny Dreadful suffering a very untimely and sudden demise, there is a little life left in the franchise yet... with a sequel in graphic novel form being released.

Posted by Everlost at 19:53 No comments:

There is a Valentines Day Vampire Ball in Lincoln, Nebraska

There is news of The Originals season 4 premiere here.